Some more pictures (in a slideshow) of TEDxFIU have been posted, for those interested. Also FIU’s Flicker has behind the scenes, and the event itself.

TEDxFIU was so insanely fun that I have to dedicate two posts to it! Consider this to be a more behind the scenes kind of deal, well…behind the scenes from my perspective. I’d like to share with you my adventure around the FIU campus as well as the cool stuff before and after the TEDxFIU event!

I spent the morning of TED wandering around the FIU library…because libraries are my favorite places. Here’s me, killing time, and snapping photos of the library.

The computer lab on the second floor has a sea of touch screen desk top computers – which I have never seen or used before, this is me and my first time using one – so of course I go straight to MS Paint! I’m a huge dork.

Then we made our way to the Herbert and Nicole Wertheim Performing Arts Center on campus.  Here’s some of the things I saw on the way.

We picked up our name badges and made our way inside. The room looked absolutely stunning and incredibly exciting. I nearly pooped myself seeing the front stage with the iconic “TED” letters in red.

During intermission we got to have some snacks and tasty treats in the Wertheim pavilion. Super awesome decorations were set up now that it was dark outside!

After the TED event was over, we were informed that there was some goodies outside for those who were interested. I am never one to turn down good stuff, also Kiam and Sven were excited about the announcement cause of what they experienced the previous year at TEDxFIU.

THERE WAS ALSO LOTS OF AWESOME FOODS!

AND BOATS AND BOATS OF SUSHI, NEVER ENDING, SO GLORIOUS!!!!!

Once we had no room to breath, because of how much we stuffed our faces, we left back to the Wertheim pavilion area where a new display of dessert mountains stood before us. Also, on the walls, we saw the Cortada art prints! 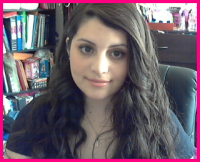 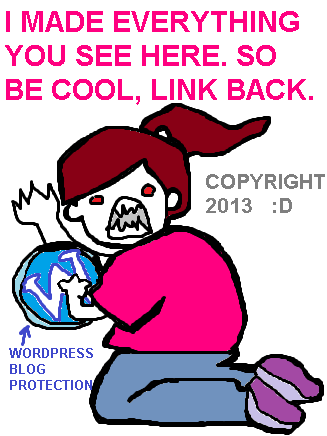